Behind the scenes: The launch of the Times Radio

The launch of the Times Radio last week was an important milestone for our partners from News UK, as well as for their team at Questers which was heavily involved in the development process. To shed some light on the project, we talked to Eli Ezeugoh, Head of Engineering at the Wireless division at News UK. Read what he shared with us:

We’re really excited about last week’s launch of the Times Radio and curious to find out more about it. Can you give us a high-level technical overview of this project?

The project to launch the new Times Radio station on DAB (Digital Audio Broadcast) and across other digital channels was a first on many levels as it brought together within News UK (the business) an unprecedented level of collaboration between titles (Times & Sunday Times and Wireless Group) across geographies and time-zones (London, Sofia & New York) and also across the business (Technology, Editorial, Compliance, Marketing).

It was also a litmus test for some of the changes technology were championing for the Wireless Group viz.:

Having these two enabling platforms rise to the challenge of helping the business launch 5 digital products (on Android, iOS, Web, Radio Player & Smart Speakers like Alexa et al.) for Times Radio was indeed a proud moment for all of the teams involved. I am happy to say we passed this litmus test.

The Times Radio was officially announced back in January, however how long did it actually take to build everything from scratch?

Depends on how far back you wish to go and what you would classify as part of the build. The engineering work began on digital products in mid-January but the business had spent the previous quarter or even longer laying the foundations and assembling a team and other necessary resources to embark on this exciting voyage.

From a technical perspective what was the most challenging part?

By far, the biggest challenge on this journey was the coordination and alignment of the many units of News UK’s Technology team that delivered on the business’ ambitions for this project.

How many people did get involved in this project? What was the input of the News UK Sofia team?

Our Sofia contingent played a significant role in this project launch. From building in the support for Times Radio products into our Audio Platform to helping to build from scratch the new Android & iOS apps on our Mobile Platform - their impact was keenly felt. We also enlisted the assistance of other Sofia-based Technology teammates on the web product and its integration with our Audio Platform. As I mentioned before, this was indeed a global effort on so many levels, making it quite difficult to provide a specific number for how many were involved.

Are you planning on adding any new functionalities in the near future?

With such a high-profile product and an ambitious business urging us on, we went with a core feature set that would allow for rapid delivery. Of course, there are enhancements waiting in the wings, as well as entirely new features planned in the coming months. My advice would be to watch this space!

Is the Wireless Group currently working on other projects or that’s your main focus at the moment?

As the home of 4 UK national radio brands and some regionals in Northern Ireland and the Republic of Ireland, there is always something being built for the Wireless Group. Even though Times Radio is a key part of our future and is under the spotlight at the moment, it isn’t our only focus.

For another perspective on this project, check out our insightful interview with Altimir Antonov - an iOS Engineer at News UK team, who shared details about his hands-on involvement in the making of the Times Radio.

Also, learn more about our relationship with News UK and the culture in their team at Questers here. 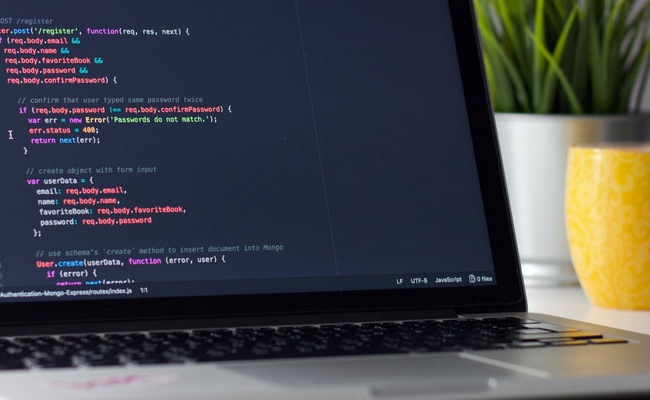 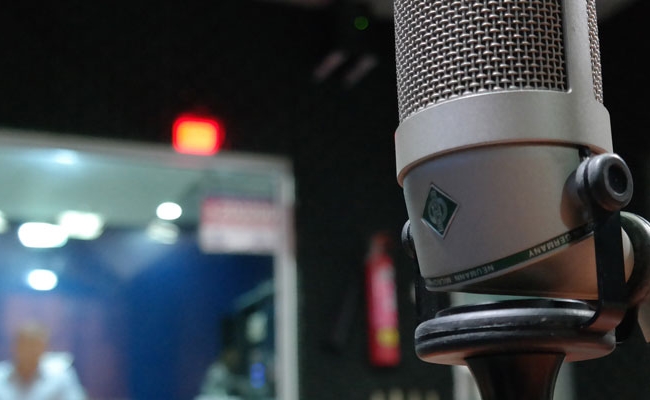 Behind the scenes: The new Virgin Radio website and what’s so special about it
5 Oct 2021
A talk with Gabriel Dimitrov, Senior JavaScript Engineer at News UK team @Questers
Find out more