Questers has been partnering with Funding Circle and successfully growing their team in Bulgaria since 2015. Over the years, their team has grown into a strong unit responsible for some of the most crucial projects of the company. Now, as they are looking to attract more talented people and further grow their capacity here, we talked to Richard Ashworth, Head of Engineering, to share more about the projects and company culture.

You are Head of Engineering at Funding Circle. How did you come into this position? What was your previous educational and professional background?

I didn’t know that I wanted to work in Software until after I graduated and took a programming course while working abroad as an English teacher. I’d always been interested in computers and had some experience with Fortran and MATLAB from studying Mathematics at University. I spent a number of years as a Java developer, working at UBS in New York, and then RBS in London. During this time, I also became interested in the way that teams collaborate to build software, so gradually moved into leadership and management roles. Since then, I’ve led the engineering team at a proptech startup, worked as a Principal Engineer for a UK broadcaster, and joined Funding Circle, where I now work with the teams building FlexiPay and a new Business Charge Card.

Tell us more about the projects Funding Circle is currently working on? Which are the most challenging ones?

One of the most exciting things about working at Funding Circle is the number of projects underway, and the opportunities we have to solve problems with technology. Evolving the architecture of our systems to support new customer experiences has been a particular area of focus recently.

You are closely engaged with the office in Bulgaria – what are your impressions from your work with the Sofia team, and how would you describe the people in it?

Funding Circle has been working with teams in Bulgaria since 2015, and we’ve built great relationships from working so closely together. I’ve been lucky enough to visit the office in Sofia twice, and it is always a pleasure to spend time with the teams there.

What about your work with Questers?

Questers have played a major role in building our engineering teams. They’ve helped us recruit exceptional engineers, provided our teams with the space and resources to do their best work, and enabled us to feel part of the engineering community in Bulgaria. Putting the effort in upfront to really understand what we need is a key reason that working together has been so successful.

Would you be able to shed some light on why Funding Circle is a great place for people to advance their careers?

Doing interesting and impactful work alongside incredibly talented and motivated colleagues makes Funding Circle a great place for career development. There is a vast amount of training and support available, and a recognition that progression doesn’t have to mean moving into management. Getting involved with new opportunities is often as simple as having a conversation with your line manager.

Interested in joining the Funding Circle team at Questers? Here are the current vacancies. Make sure to apply! 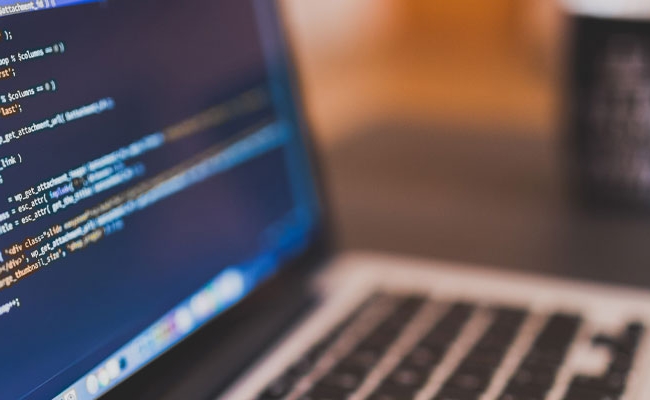 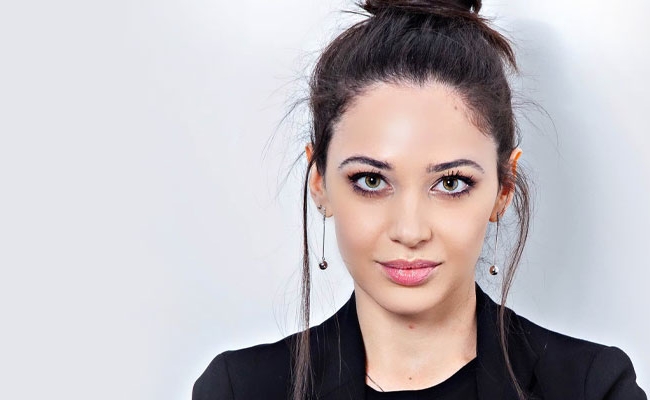