C++ is almost 35 years old!  The idea for its creation was born as a result of Bjarne Stroustrup’s work on his PhD thesis that later on evolved to the development of a new programming language.  C++ first appeared in October 1985 as an enhanced version of C and since then has evolved to a strong and efficient programming language heavily used in a great number of technology fields. Excellent examples here are the gaming industry, finance and banking Sectors, robotics, scientific computing, embedded controllers and many more.

With speed and efficiency embedded in its philosophy, C++ has a number of advantages that makes it a preferred choice for developing large high-profile projects. Its code runs faster than most other languages. It has object-oriented, functional and generic features and also allows low-level memory manipulation. C++ has a great standard library with classes and functions and allows function overloading and exception handling. Furthermore, it is flexible and could be customized depending on the purpose of the project and is also easily compatible with other languages.

As we mentioned, C++ can be used for object-oriented programming which is very useful when developing large and complex projects such as computer games. OPP allows faster creation of reusable applications with less code and also makes maintaining, modifying and debugging the code much easier.

C++ allows precise manipulation of the memory which is very important in the game development process as it can have a huge impact on the performance. Games usually use a lot of resources to load and run, and having control over memory management can drastically improve the game experience.

In practice, usually, there is no universal tool that can do everything and solve every challenge.C++ is powerful but it also has some constraints. To achieve more satisfying results, a combination of more than one language is often required. And here is the real power of C++. It is easily compatible with other languages providing better performance and experience.

As C++ has been one of the most popular programming languages in the game industry, it has an extensive libraries availability which could be very useful when creating and powering complex game mechanics, interactions and graphics.

Experiencing difficulties in attracting qualified C++ developers? Reach out to us, we have been building dedicated development teams with diverse set of technology skills for more than 13 years and would be happy to help.

field_tagged:
Technology
C plus plus
gaming 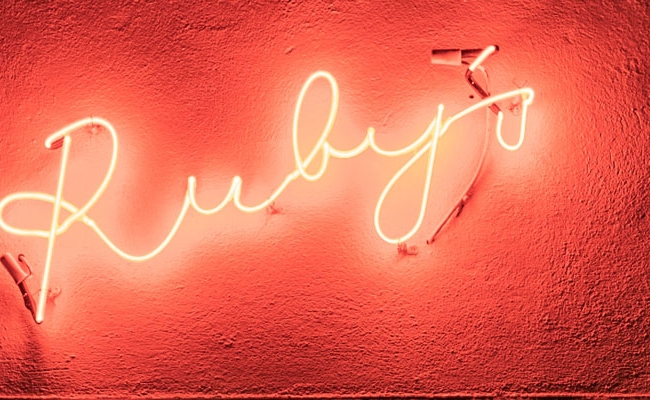