Java 12: a sneak peek at the new features

A new set of Java updates is on its way and we are very excited about it. The Release candidate of Java 12 has been live since the beginning of February and we are just a day away from the official release. So, while waiting, we’ve decided to take a look at the new features over a good cup of coffee.

The new version introduces experimental garbage collector called Shenandoah, an open-source low-pause time collector for OpenJDK. Its aim is to provide predictable and short GC pauses whether the heap is 200 MB or 200 GB.

That feature provides an extension of the Switch statement so that it can be used as either a statement or an expression and therefore have a value or return one. Moreover, both forms would be able to use either a “traditional” or “simplified” scoping and control flow behaviour. The main purpose of this feature is once again to ease the developers and simplify the everyday coding.

This improvement suggests an API modelling the key-class file and run-time artifacts. Such API would contain classes like ClassDesc, MethodTypeDesc, MethodHandleDesc, and DynamicConstantDesc. This feature would be useful for tools manipulating the classes and methods.

Currently, there are two 64-bit ARM ports (arm64 and aarch64) in the JDK. In Java 12 all sources related to arm64 port would be removed retaining the 64-bit aarch64 port. This would allow contributors to focus on a single 64-bit ARM implementation and would prevent the duplicate work to maintain two ports.

In Java 12 the JDK build process would be enhanced to generate class data-sharing (CDS) archive by using the default class list on 64-bit platforms. The implementation of CDS archives is aiming to reduce startup time and benefit from memory sharing.

Java 12 seems to be coming with a number of great improvements, making the programming language even faster and more efficient. Are you excited about the upcoming release? While waiting check out the open positions we have for passionate and innovative Java professionals. 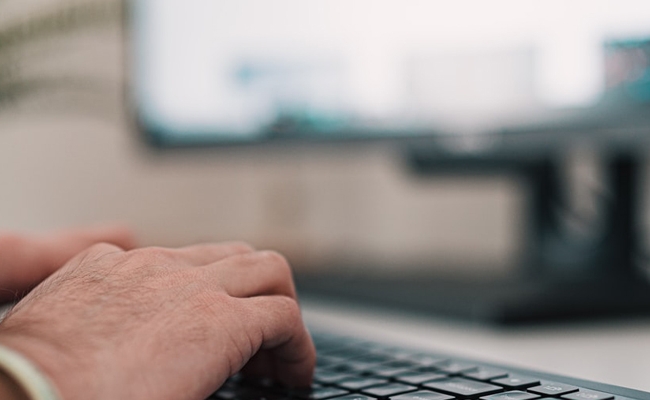 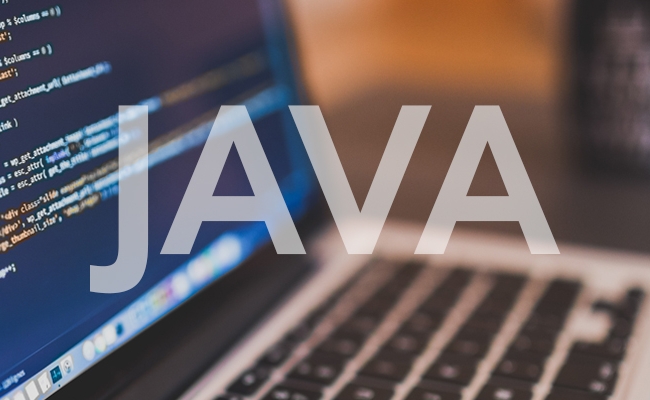 “Java has gone a very long way since its first appearance until today”
23 May 2019
On this day in 1995 Java was officially announced by John Gage and Marc Andreessen. 24 years later the language has gone a long way and evolved into one of the most widely used programming languages.
Find out more