Rarely in history we witness so many radical changes happening in parallel. And progress itself happens through such and not gradual development, so we choose to look at these to a greater extent as opportunities, rather than threats and with hope but not fear.

Transformation of work and industries and rapid digitalization through the prism of Brexit, macroeconomic and geopolitical shifts in even broader context is a coincidence that doesn’t happen every other year.

What that means for businesses as ours - rooted in the talent and developing people skills and enhancing cross-border collaboration, is hard to predict. Still the opportunities are obvious. Britain has always been an outgoing nation thus Brexit won’t change that much, we hope, and whether in the EU or not – the need for progress and talent would require such engagements.

Smaller countries within EU (incl. Bulgaria) could only benefit and should cooperate in delivering on the UK’s agenda.

That could only happen by first recognizing the interest of the powertrain in such bilateral relations and then building sustainable models creating win-win-win partnerships (UK, the national country and the EU). And this interest has been flagged many times in the field of IT, including by the highest level UK government officials – retaining the leading position as a global tech hub.

As with finance - the competition in the field is not London or Paris or Frankfurt, but Europe or US or Asia and the sooner realized and focus shifted from Brexit to all the pressing global challenges – the better. That’s what drives our work and projects – to offer models for sustainable development and collaboration, supporting all parties involved – British, US and locally based global businesses and linking them to technologists, presenting exciting career opportunities. 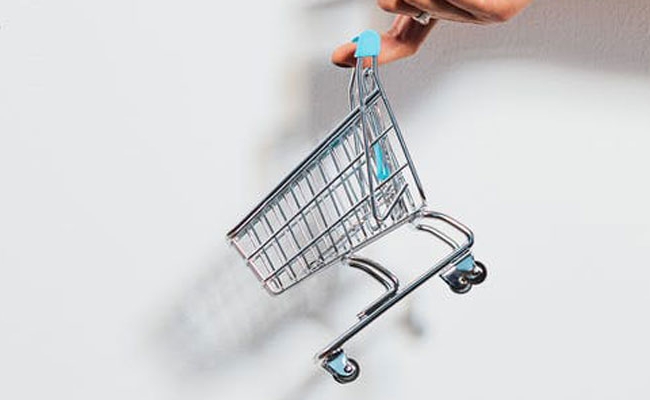