Why is Bulgaria the leading destination in Eastern Europe for IT?

You can find more recent information about Bulgaria here.

In its Global Competitiveness Report 2014-2015 the World Economic Forum has ranked Bulgaria 54th in the world out of a total of 144 countries, and for a third year in a row, Bulgaria has improved its score. This reports also highlights that Bulgaria outperforms a number of other EU countries, including Romania, Hungary, Slovenia, Slovakia, Croatia and Greece.

The Bulgarian IT sector has been one of the driving forces behind the countries steady growth over the past few years. With an average annual increase of 17% since 2007, the ICT sector is one of the fastest growing sectors of the economy. It generates 10% of the Bulgarian GDP. 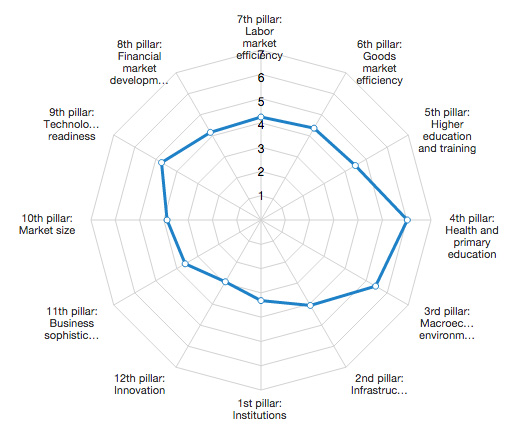 Bulgaria was known in the 1980s as the "Silicon Valley" of the Eastern Bloc because of its large-scale computing technology exports to COMECON states. It is today living to its legacy as Bulgaria becomes an increasingly attractive IT destination, both as a place to establish new near-shore centres, and as a place to develop IT, outsource business processes (BPO) and resource knowledge process (KP) needs and projects.

Some of the many organisations who have already chosen to establish their operations in the country include global leaders such as HP, IBM, SAP, VMWare and Adecco.

This is what some business leaders say about Bulgaria:

"With an abundance of educated and multilingual prospective employees, Bulgaria is certain to continue to make inroads into global business process outsourcing."
Datamonitor

"Sofia GDC is considered a strategic location for IBM. The qualified young team has allowed it to innovate and establish best practices that are implemented across the IBM network of global delivery centres."
Joseph Lazarus, General manager, IBM GDC Bulgaria

Bulgaria has also been a member of the EU, NATO and WTO for many years and it has successfully demonstrated the stability of its political democratic system. It has a low currency risk as the local currency is pegged to the euro. It is also one of the most financially disciplined EU countries, being the only member state to see its credit rating upgraded by Moody’s in the past years.

With excellent University programs, the country has a well-educated workforce, including skilled IT specialists and a large multi-lingual talent pool. With 64,000 graduates from 53 universities and colleges and about 50% of the graduates obtaining degrees in majors suitable for the needs of the BPO industry, Bulgaria’s educational system is particularly well suited to ICT businesses and a profusion of all major technologies can be sourced here (Java, PHP, C#, Ruby, iOS, Unity, html, .Net, etc.)

Bulgaria also has one of the most competitive costs of labour in Central and Eastern Europe and an excellent broadband infrastructure. One example is the speed of the internet access of over 32 megabits per second making the country rank among the top 10 in the world (World Bank).

There are numerous other reasons that have positively impacted the growth of Bulgaria’s ICT sector – some of those reasons include: universities, mathematicians, R&D specialists, multiple areas of expertise, productivity rates, government incentives, access to EU funds, low attrition rates and a strategic location allowing balanced work-to-lifestyle logistics and a wide coverage of time-zones.

Yet one last, and very important reason needs to be highlighted as it prevails in making Bulgaria a top-ranking destination where to set up your own R&D centre – it is the cultural proximity to European and US-based clients in terms of business attitude and ethics.

For more detailed and updated information about Bulgaria, download our latest IT Report. 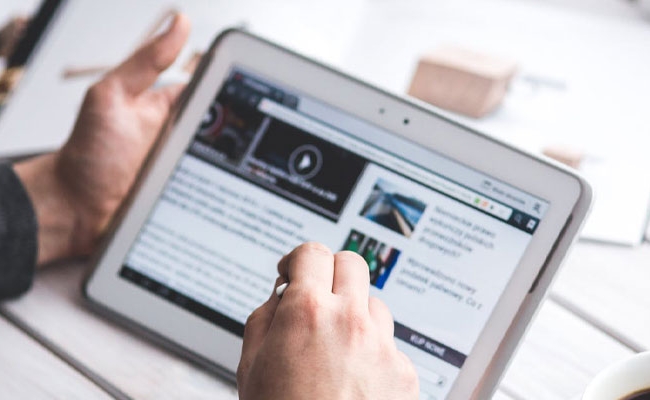 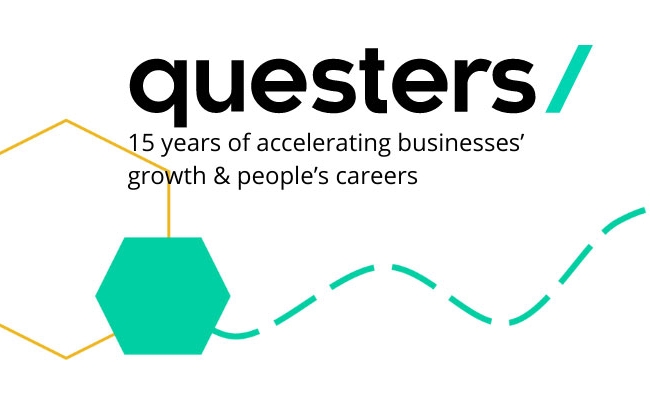