Javelin Group is Europe’s leading and largest specialist firm of retail strategy consultants and one Questers’ longest standing clients. A successful collaboration with Questers, over the last seven years, has resulted in a team of more than 70 people across a variety of disciplines and offices, in both Sofia and Plovdiv.

Javelin Group was ranked 12th in the Top 100 Digital Agencies by consultancy in 2014, and has seen huge growth in recent years, resulting in new clients and successful projects delivered for leading retailers and brands such as de Bijenkorf, Jumbo, Unilever, Lakeland and WE Fashion.

New business means new team members, so in 2014 both the UK and Bulgarian teams were expanded, with 33 additional people hired in the Bulgarian development, QA, and support teams. During the year, the Plovdiv team doubled and is already known as one of the best work places for experienced Java and front-end developers. Further expansion of the QA and support teams is also planned for Javelin Group’s second Bulgarian destination. In addition, new roles were successfully introduced in Bulgaria in 2014, namely release engineer, security engineer, incident manager, service delivery manager, and others.

With Javelin Group continuing to grow, another 25 people are expected to be hired in 2015 and the Bulgarian team is soon to reach 100 employees. In addition, Questers and Javelin Group are planning to launch a graduate programme in the second half of the year. 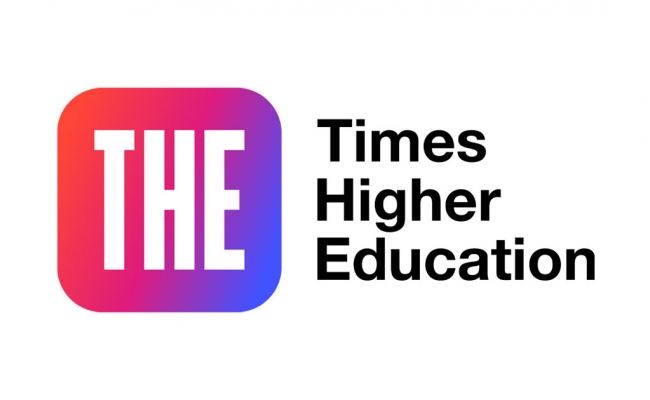 Times Higher Education, the trusted global brand behind the world’s most influential university rankings has commissioned Questers to set up their new Product Design team in Bulgaria. 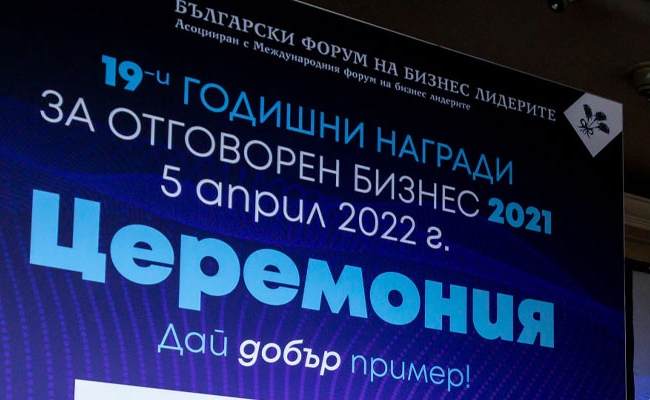 We are honoured to be recognised as one of the most responsible businesses in Bulgaria for a 3rd year by the Bulgarian Business Leaders Forum.