Questers Group is delighted to announce the opening of its latest office in Plovdiv, Bulgaria. Located just 90 minutes drive from Sofia’s, International Airport, and with several high quality universities, Plovdiv is home to more than 40,000 students.

Questers Group, who became a leading IT employer in Sofia within just 5 years, plans to repeat that success and rapidly expand in Plovdiv. The company will fully integrate the Plovdiv office into the existing Sofia operation providing a seamless experience for clients and opening up another skills pool for them.

Alexander Drangajov, CEO of Questers Group, commented “We have known for a long time that there is a strong talent pool in Plovdiv and many of those people are reluctant to move to Sofia for a variety of reasons.” He continued, “It is a well regarded university city with Plovdiv University and Technical University Plovdiv, both with a high quality IT related degree courses.”

Mr. Stefan Stoyanov, Deputy Mayor of Plovdiv, said, “We are delighted to welcome Questers Group to Plovdiv. Having created hundreds of IT jobs and having made a positive contribution to the Bulgarian economy in Sofia over the last 5 years, we are looking forward to them doing the same here. We produce around 600 high quality IT graduates here annually and are very excited about the opportunity to be able to provide them with excellent job prospects and in turn contribute strongly to the local economy.”

By combining Questers’ newly announced training initiative with the high caliber of people in Plovdiv, the company plans to provide sustainable and well paid jobs of an international standard which means people will not necessarily need to move away to improve their prospects.

* Questers Group Launched in April 2012, Questers Group has expanded out of Quickstart Global in Eastern Europe, retaining its successful ethos and management team. As Quickstart Global, recognition included 3rd place in the Microsoft Sunday Times Tech Track 100 (2010), finalist in the HSBC European Business Awards (2010), and 'Cool Vendor’ in the Gartner IT Services and Sourcing’ report (2009).

* Plovdiv is the second largest city in Bulgaria, after the capital Sofia. The city is known for its long-term traditions in the IT sphere, has around 600 IT graduates annually and currently employs more than 2000 people in the Information Technology Industry. 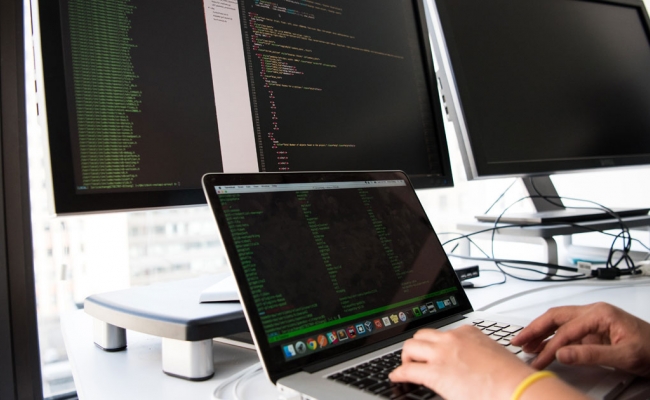 Difrent - a UK-based professional services business that is also part of our mother company group – TPXimpact, has trusted Questers to grow its development team in Sofia. 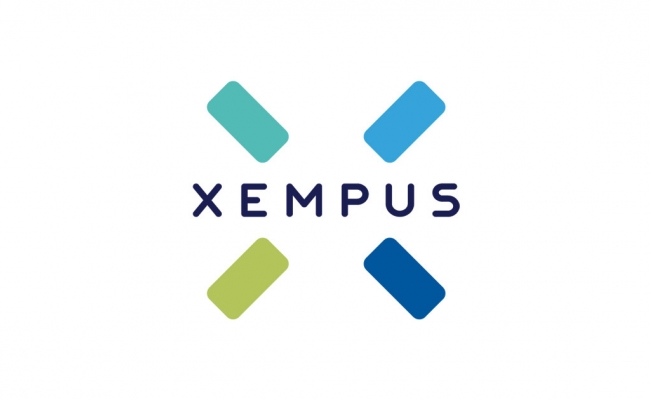 Xempus, one of the most successful InsurTech companies in Europe, has just contracted Questers to lay down the foundation of their new development team in Sofia.