Questers supported the Ambassador for a Day, a flagship initiative of the British Embassy Sofia, which closing ceremony took place on June 18.

Launched in 2018, the initiative aims to empower young girls to add their voices and perspectives to important national and global issues. The theme of this year’s edition was “Bulgaria on the world stage”.

As part of the campaign in February, 18 young ladies had the opportunity to work with a female Ambassador in Sofia on a diverse set of activities raising awareness about important causes. They also participated in a two-day programme in Vienna – one of the European hubs for multilateral diplomacy. During their visit, the girls had a discussion with the British and Bulgarian Ambassadors in Austria. They also visited the UN headquarters, the OSCE chamber, and the Bulgarian Cultural Institute where they were prompted to think widely and engage in a discussion about Bulgaria and how it is seen on the global stage.

Initially planned for the beginning of March, the official closing ceremony was postponed due to the Covid-19 pandemic and transformed into two online events. The first one was a certificate ceremony that took place on May 28. During a video conferencing call the young ladies received an encouraging recognition for their work during the initiative. They also engaged in an informal conversation with HMA Emma Hopkins and Bulgaria’s Vice president Mrs. Iliana Iotova where they discussed important for them matters.

The second event took place on June 18 and brought together initiators, participants and contributors to celebrate the achievements of this years’ campaign. The ceremony once again recognized the great work of the 18 young ambassadors. During the live-streamed event, all of the girls had the opportunity to introduce themselves and to share their experience throughout the campaign. At the end, the participating ambassadors gave their advice to the young aspirants and encouraged them to pursue their dreams.

We wish them good luck in their future endeavours!

Questers supports the Ambassador for a Day initiative through its Giving Programme, an internal campaign actively supported by our employees. 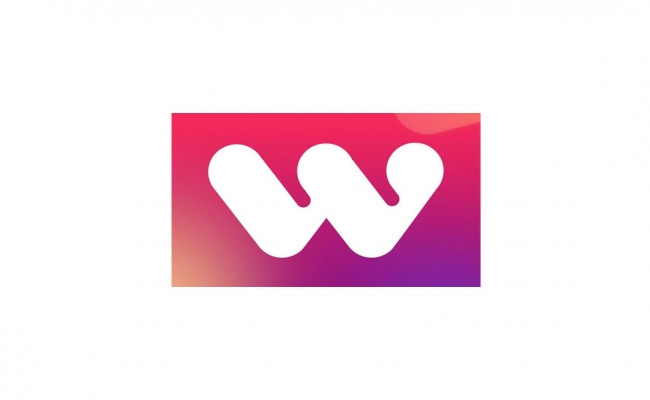 WeShop – a community-owned social network that combines shopping with social media, has trusted Questers to lay the foundations and grow their development team in Bulgaria. 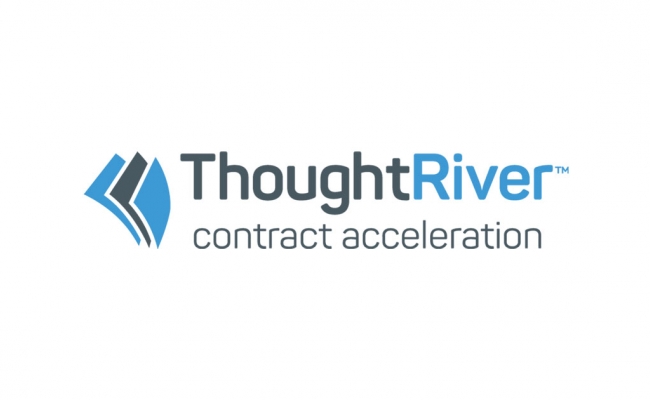 ThoughtRiver – an innovator in contract acceleration, is engaging Questers to set the base for a new R&D unit in Bulgaria.